The science behind climate change can be overwhelming, especially when you consider terms like greenhouse gas emissions and carbon footprint. Feeling overwhelmed can often lead you to believe that individual actions won’t make climate change any worse or any better.

The science behind climate change can be overwhelming, especially when you consider terms like greenhouse gas emissions and carbon footprint. Feeling overwhelmed can often lead you to believe that individual actions won’t make climate change any worse or any better.

This couldn’t be further from the truth. If Singaporeans took the steps necessary to understand carbon footprints, they will see that working to reduce them will dramatically lessen the effects of climate change. In fact, lowering your carbon footprint is as simple as making lifestyle changes.

Science jargon tends to leave individuals confused and overwhelmed. However, there is a simple way to define carbon footprint that won’t leave you feeling too confused. By definition, carbon footprint is the amount of carbon dioxide released into the atmosphere as a result of the activities of people, organisations or communities.

Everything we do has a carbon footprint attached to it. Relatively menial tasks like sending emails or driving home and even bigger feats like powering a house or cooking a meal, all contribute to your personal carbon footprint. In the scheme of things, this is significant as carbon footprints are a key contributor to the negative effects of climate change.

Why your carbon footprint matters

The importance of reducing your carbon footprint cannot be overstated. In fact, it’s so important that almost every nation in the world has agreed to address the negative impacts of climate change under a climate accord known as the Paris Agreements.

The Paris Agreement is a landmark accord that aims to reduce global greenhouse gas emissions to limit the global temperature increase to 2 degrees celsius above pre-industrial levels. This needs to be done, along with reducing carbon emissions and achieving carbon-neutrality by 2050, in order to mitigate the worst effects of climate change.

If carbon emissions and footprints aren’t taken seriously by the government and everyday people, the effects of climate change- some of which we are already experiencing- will only get worse. For example, Singapore may experience between 0.5 to 1m of sea level rise by 2100, while the average temperatures will continue to rise and rise.

The polluting smoke from Indonesia’s burning lands will worsen. This is especially harmful given the fact that forests act as important carbon sinks for the planet. Without forests, it becomes harder for the earth to regulate the amount of carbon dioxide in the atmosphere. The effects of climate change could also impact Singapore’s already overworked water resources.

4 ways to reduce your carbon footprint

When it comes to finding realistic and simple ways to reduce your carbon footprint, there is some research required. This is because you first need to understand how your lifestyle choices affect your carbon emissions. Only then can you implement the most effective strategies that will lower your carbon footprint.

Swap throwing out food for a number of different strategies like donating to food banks, eating leftovers for lunch or only buying what you need. Reducing food waste plays a big role in reducing your carbon footprint.

Food that is thrown away to decompose in landfill emits methane. Over a 100 year period, methane- a particularly potent greenhouse gas- is estimated to have 34 times the impact as carbon dioxide on global warming.

Single use plastic is one of the major contributors to greenhouse gas emissions. So, swap out using plastic in favour of cloth grocery bags, glass containers for food and reusable drink bottles for water.

Comprehensive research shows that reducing meat intake and swapping meat for local fruits and vegetables is among the best ways to reduce your carbon footprint. This is because the emissions from livestock like beef and dairy cattle represent 14.5% of the globe’s human-induced greenhouse gas emissions.

Strategy 4: Opt for a plant-based diet

Swapping a meat diet to a plant-based diet like veganism improves personal health while also lessening your impact on planet Earth, greenhouse gases, global acidification, land use and water use.

With leading worldwide researchers detailing the harmful effects of plastic, food wastage and meat and dairy cattle on climate change, it’s time to start making changes. In order to make a difference, these changes don’t have to be earth shattering, in fact they can be instituted as simple swaps to your everyday habits.

Substituting Quorn products into your diet is a great place to start. Quorn tastes good and is good for you and the environment. In fact, you save greenhouse gas emissions equivalent to charging your phone for 2 years by swapping beef mince for Quorn mince in just one meal. Reduce your carbon footprint, one meal at a time by shopping the Quorn range. 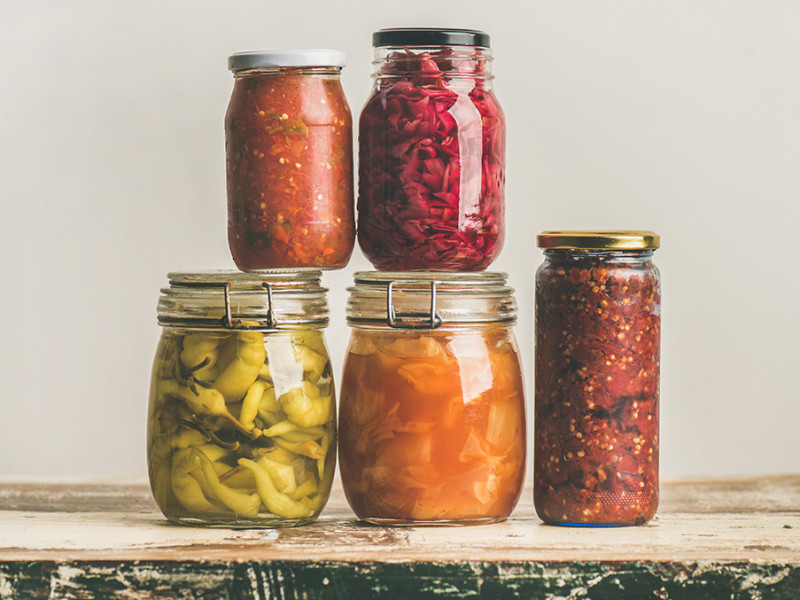 Why Fermented Foods Can Improve Your Diet (& 4 Delicious Options) 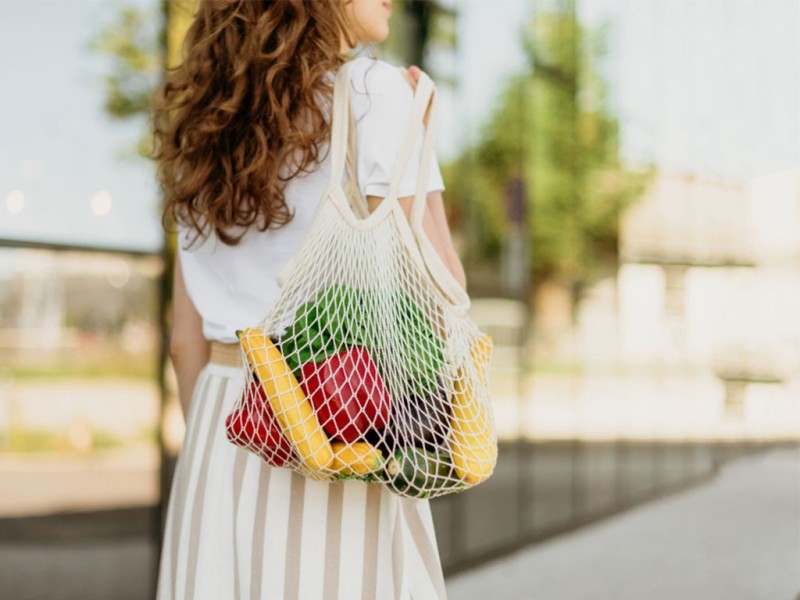 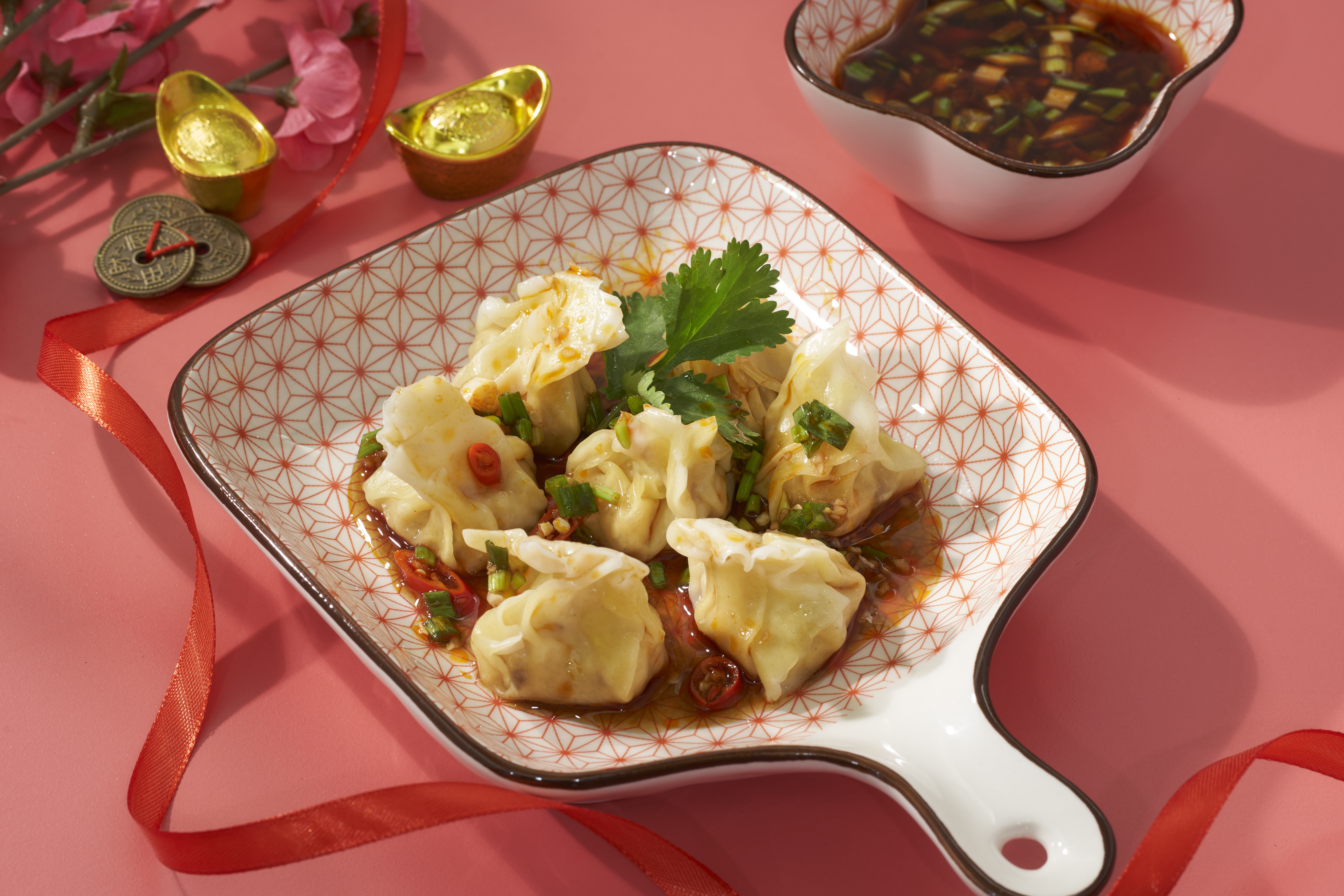 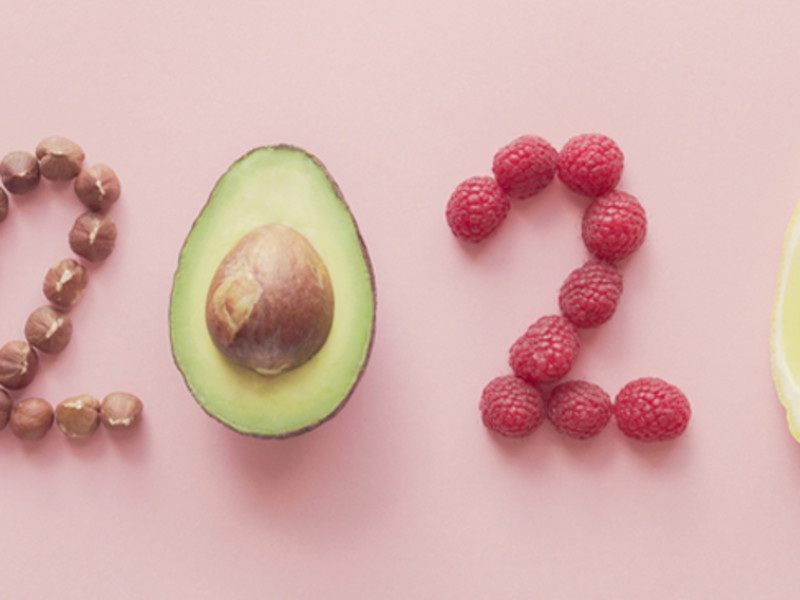 How to Choose a Vegan New Year’s Resolution 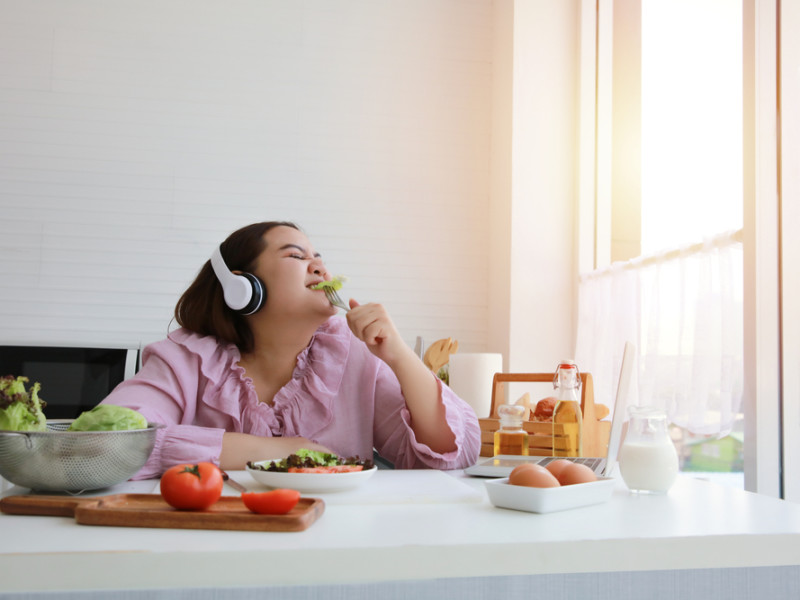 Tips for Adopting Healthy Habits After the Festive Season