Singapore is a cultural melting pot, and the variety of cultures that exist in the country (combined with the nation’s voracious appetite) make it a wonderfully decadent place for food exploration.

Singapore is a cultural melting pot, and the variety of cultures that exist in the country (combined with the nation’s voracious appetite) make it a wonderfully decadent place for food exploration. If you look at the population, Singaporean ethnicity is roughty 74% Chinese, 13% ethnic Malay, 9% Indian and 3% Eurasian. Large immigrant populations usually means that good food is sure to follow – and Singapore is living proof of this.

Being one of the wealthiest Asian nations, we are also privileged to have the largest array of produce and products available – whether it’s traditional ingredients from centuries ago, or brand new products that have been freshly developed and placed in our supermarkets.

Based on our intimate relationship with food, we’ve developed some pretty interesting colloquialisms and words when it comes to talking about food. Let’s take a look at some of this Singaporean slang, and how it’s used.

First of all, what are some popular Singaporean foods?

Singaporean food usually follows the three pillars of noodles, rice and seafood. We also have extensive use of fruit, vegetables, spices and meat in our cuisine. However, due to a growing vegan, vegetarian and plant-based approach to food within Singapore, meat alternatives like tofu and Quorn are also becoming increasingly popular for use in traditional dishes like stir fries and curries.

The use of ‘Singlish’

Singlish is the blend of English, Hokkien, Cantoneser and Bazaar Malay that is commonly spoken in Singapore, mixing together Malay, Chinese and Indian dialects. Many local favourite foods in Singapore have Singlish names. For example, Char Kway Teow is a mix of noodles, eggs, spring onions and Chinese sausage slices, however the direct translation from Hokkien is ‘fried flat noodles’. Singlish gives the dish a broader, separate meaning.

Dishes like curries and laksas are delicious to eat when they’re steaming hot. However, at the end of the meal when they start to become cold and excessively thick, they can become a little bit sickly to eat. Jelak refers to the overwhelmingly rich feeling in the mouth, and also translates to ‘boring’ in Malay. This is a shorter version of ‘jelak makan’ which means ‘sick of eating’. It’s often used to describe really fatty dishes like cheesecake, that you don’t really need much of before you feel full.

You may have noticed lots of hawker food stalls in Singapore put ‘sedap’ at the beginning of their names. If you’ve been wondering why, that’s because it means ‘delicious’ in Singaporean, used to refer to anything super yummy!

‘Chao ta’ means ‘burnt’ in Hokkien, and is used by local Singaporean people to describe food that is charred or burnt with a bitter crust formed on the exterior. Although chao ta can be great for giving dishes a lovely smoky flavour, it often has a little bit of a negative connotation, meaning something is overcooked and the flavour may have been masked.

The use of the word ‘shiok’ is widespread in both Malaysia and Singapore, and is used to indicate enjoyment when eating particularly delicious food. Shiok actually transcends something just being yummy though – the phrase almost has a spiritual quality to it, like the feeling of coming in from the rain to a hot shower, or having a cold drink on a hot day.

Da bao is actually Cantonese for ‘packing or unpacking’, however Singaporeans use it when they want to take away their food or drinks to eat in another location. It’s used commonly in hawker food centres or Singaporean coffee shops.

Watch out for the real meaning of ‘carrot cake’

You may find yourself exploring Singapore in the afternoon, seeing a sign for ‘carrot cake’ and making your way to enjoy a sweet slice of cake and a cup of Chinese tea. However, the carrot cake may not be what you think it is!

It could be the sponge cake made with carrots and covered with cream cheese icing, but it could also be a meal of fried rice cakes with eggs and radishes. Carrot cake entered Singlish as a direct translation from Hokkien, however in this language it actually means ‘radish cake’. You can see where this may have gotten lost in translation – they’re both root vegetables, and carrots are often referred to in Chinese as ‘red radishes’.

Singapore is a melting pot in more ways than one when it comes to food and culture. From the delicious hawker food centres to the fine dining establishments, Singaporeans love eating out and have an important relationship with the art of enjoying food.

Quorn is a meat alternative made from Quorn's mycoprotein that has just been released in Singapore, giving those who choose a vegetarian and vegan lifestyle a meat alternative that can satisfy any meat cravings you may have. To create your own delicious, healthy and tasty meat-free dishes, check out the Quorn website for inspiration. 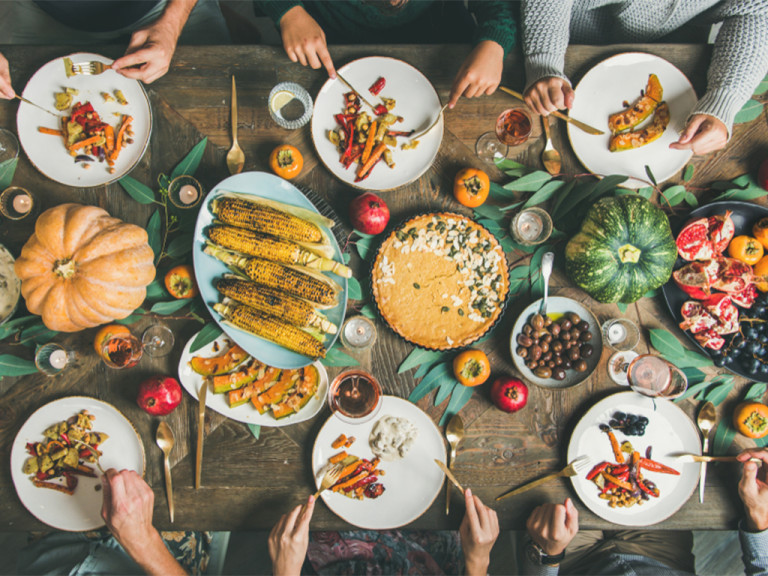 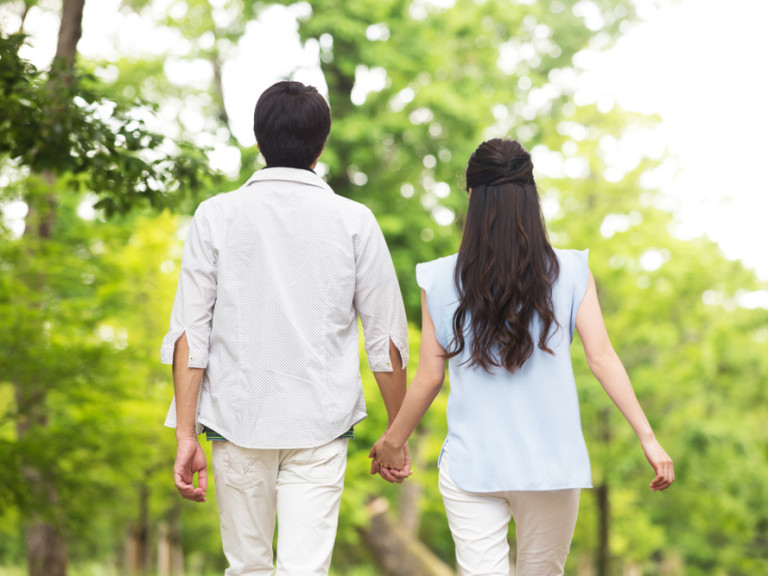 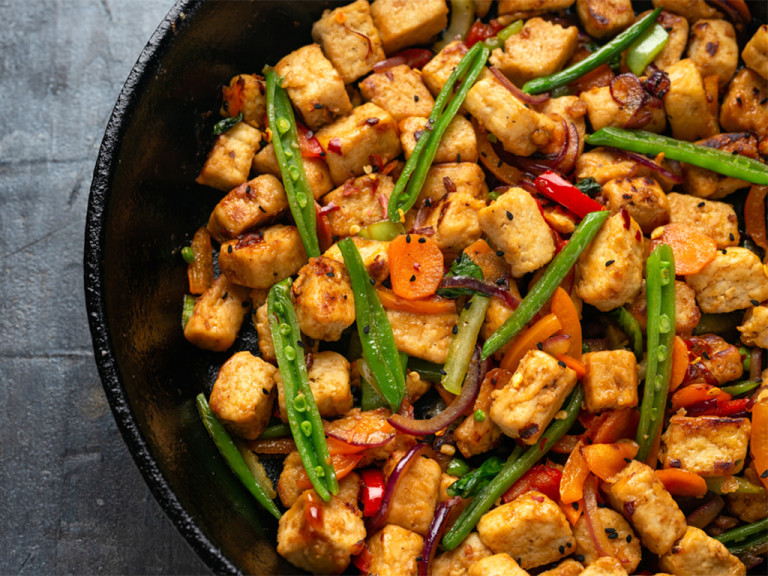 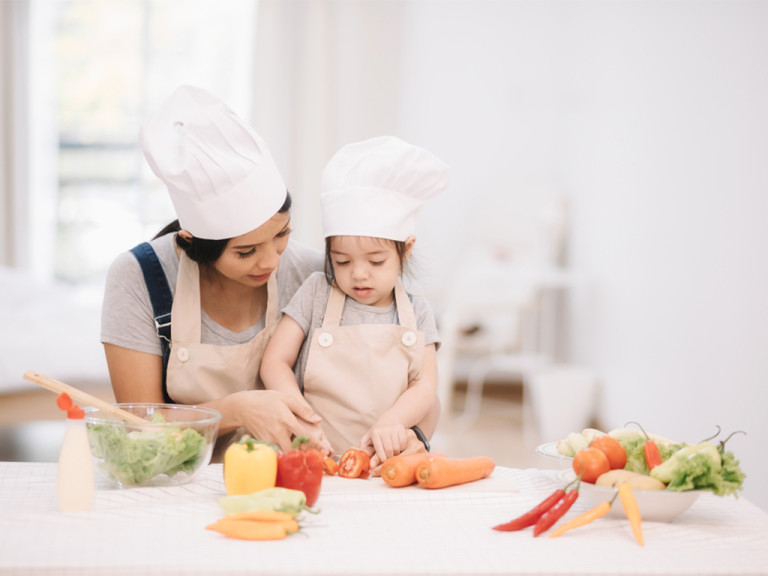 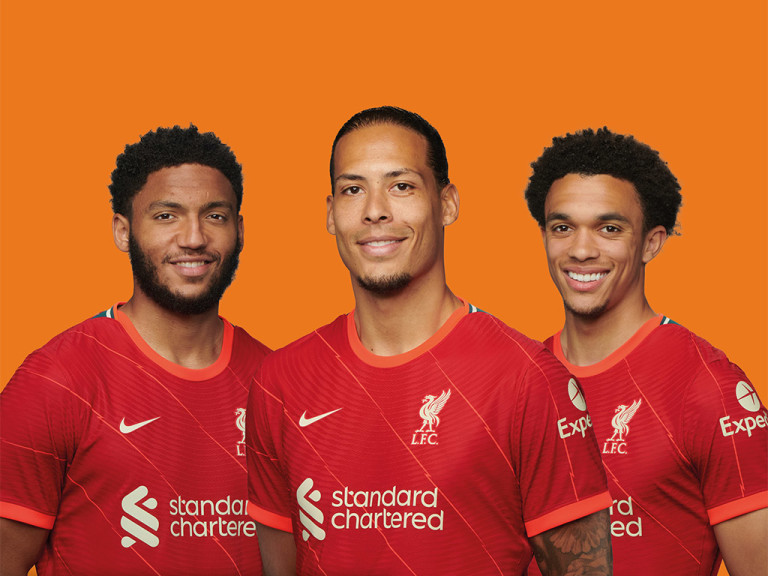 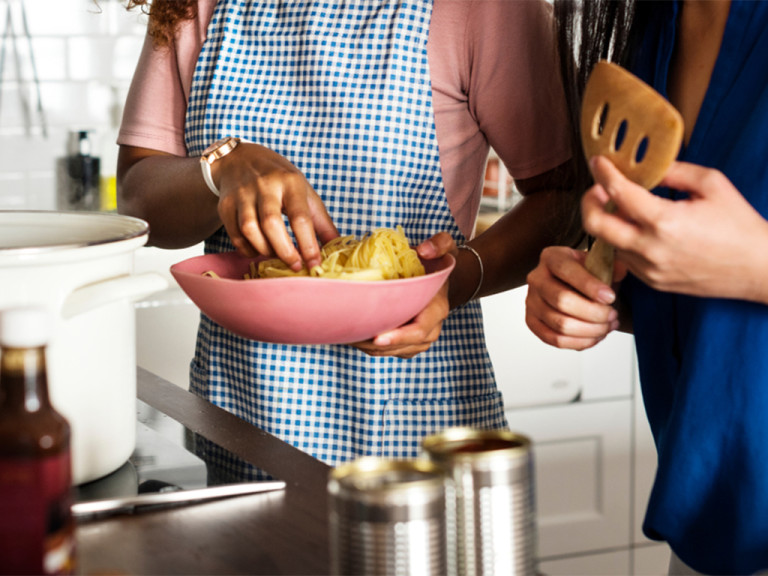